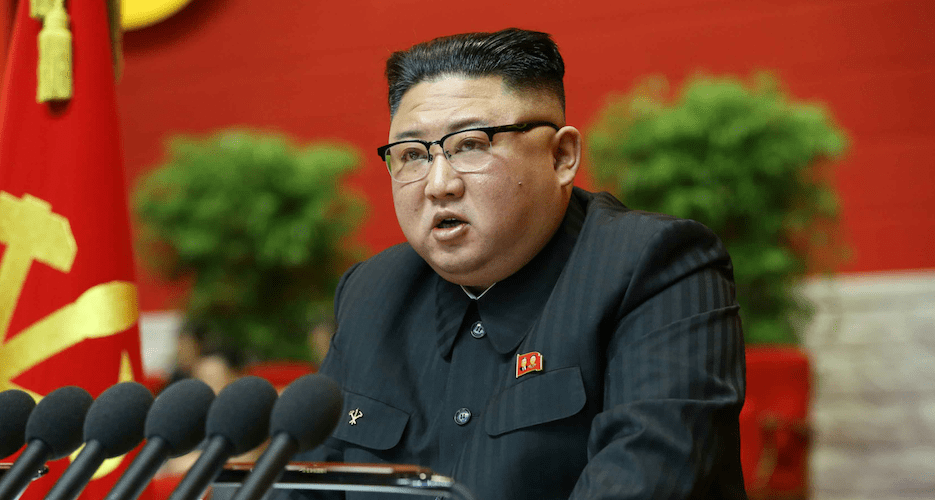 On Tuesday, a South Korean media outlet carried reports claiming changes to new Workers’ Party of Korea (WPK) regulations that were revised during the January party congress. Yonhap News Agency released a list of “important changes” in Korean, but the complete document has yet to be made available. North Korean media had published its own summary of the changes on Jan. 10, translated only partially.

Using the recently published list, it is possible to reasonably interpret the meaning of the new changes and connect them to other recent changes. One important change not mentioned in the North Korean