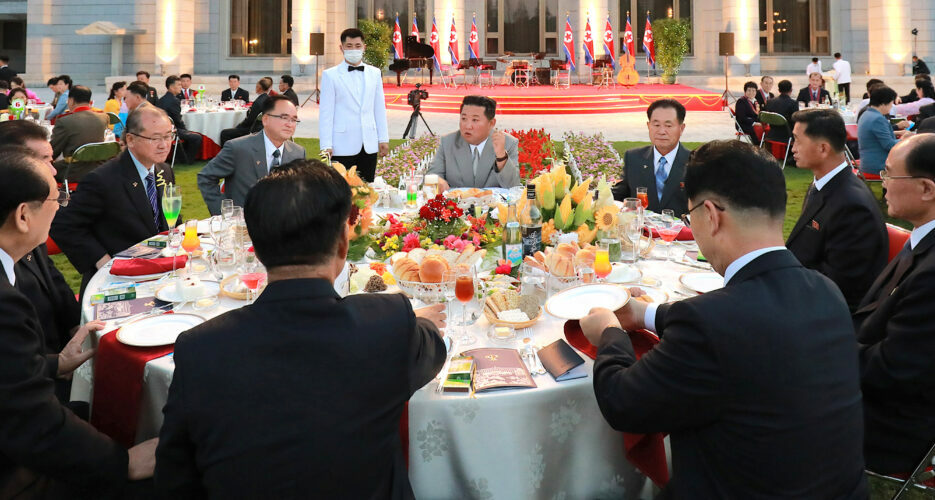 With a two-day session from Sept. 28, North Korea’s parliament finally reshuffled its own committees and the important State Affairs Commission (SAC) that Kim Jong Un heads.

The parliament had delayed making the appointments at its session in January, which only saw the replacement of ministers and other state officials, despite the fact that the January party congress had already decided on most of the changes.