Recap: What North Korea rolled out at its Eighth Party Congress military parade

Once again, North Korea revealed its recent and tumultuous developments to armed forces 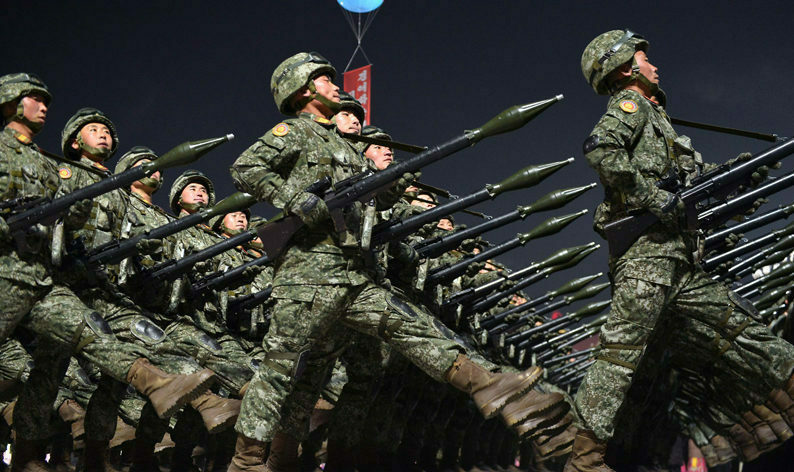 Watching North Korea’s surprise parade at the start of 2021, one might be forgiven for having a strong sense of déjà vu.

While the Oct. 2020 parade set a new precedent for flashy new armament, Thursday’s military parade not only lacked significant new introductions of conventional weaponry, but the armament on display was in fact identical to the last event — down to individual vehicles and infantry units.

Nevertheless, it’s still important to analyze what happened during the latest January parade, which formally ended the Eighth Party Congress. Once again, North Korea revealed its