Reading the North Korean leadership at the Kim-Xi summit 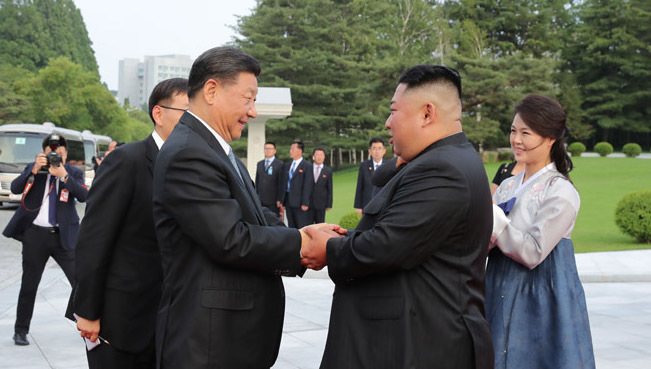 Attending the summit from North Korea were: 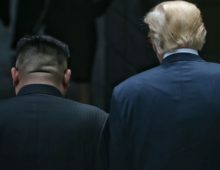 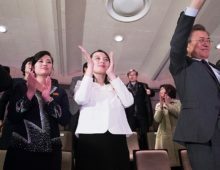