Despite sanctions and the COVID-19 global pandemic, North Korea's imprint on Dandong was easy to see in July 2020 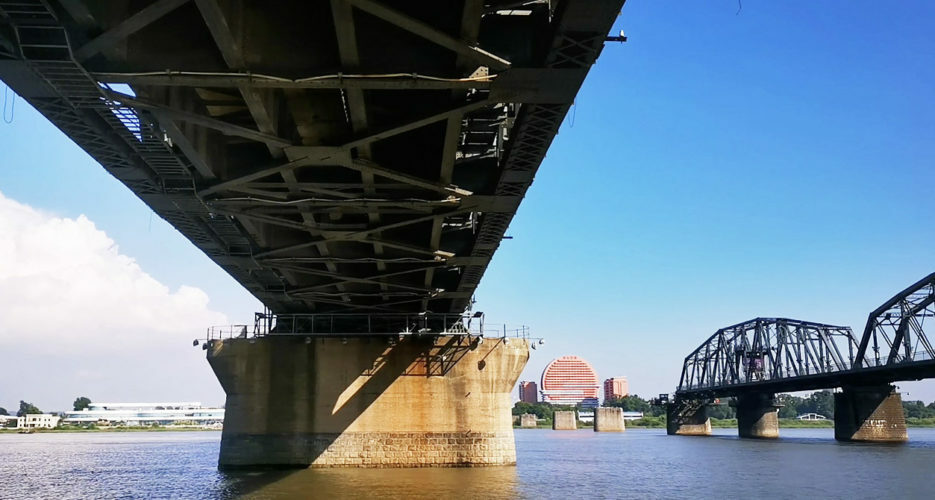 Despite years of tough sanctions and the recent COVID-19 restrictions in China and North Korea, pictures and videos obtained by NK Pro show that the DPRK’s imprint on the Chinese border city of Dandong was highly visible in July.

Freight continued to move from the Chinese side of the border, while a North Korean port in Sinuiju appeared to remain active. Long-sanctioned DPRK commercial activity also continued in some parts of Dandong.

The photos and video, all taken in the final days of July, suggest that connections between the two countries also remain in

Chad O'Carroll is the founder of NK News/NK Pro and related holding company Korea Risk Group. In addition to being the group's CEO, O'Carroll is a frequent writer and commentator about the Koreas, having written about the two nations since 2010. He has visited the DPRK multiple times, worked and lived in Washington, D.C. with a focus on peninsula issues, and lived in the ROK since 2016.
VIEW MORE ARTICLES BY Chad O'Carroll