Kim has set North Korea’s course, and the new U.S. president should keep any expectations for diplomacy flexible and low 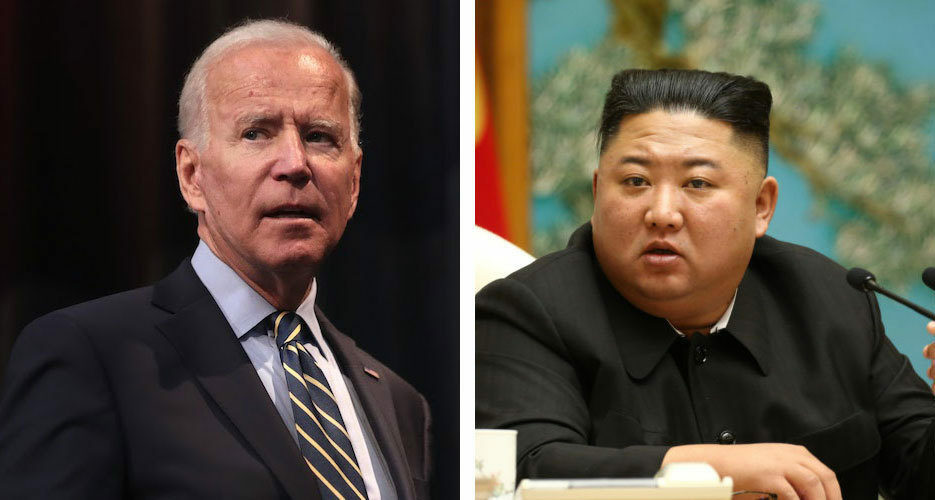 Based on what we know now, here are five key takeaways for U.S. policymakers to consider in the months ahead:

Markus V. Garlauskas led the U.S. intelligence community’s strategic analysis on North Korea as the National Intelligence Officer for North Korea from July 2014 to June 2020, after serving in U.S. Forces Korea for twelve years. Following the conclusion of his appointment to the Senior National Intelligence Service, he joined the Scowcroft Center for Strategy and Security of the Atlantic Council as a nonresident senior fellow with its Asia Security Initiative. He also teaches a graduate course titled “Strategic Analysis: North Korea” for Georgetown University’s Security Studies Program. Follow him on Twitter: @Mister_G_2.
VIEW MORE ARTICLES BY Markus V. Garlauskas