Depending on how the Biden administration responds, North Korea may revert to testing to modernize its military 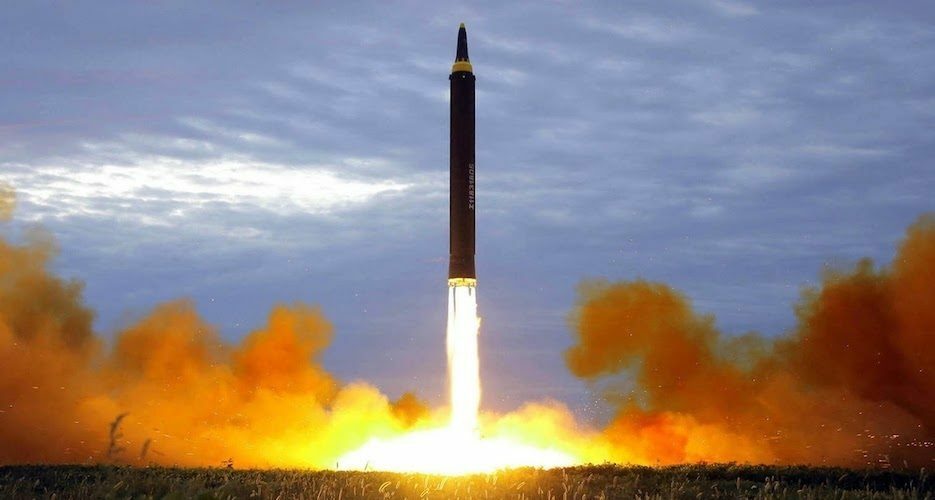 On Saturday, North Korean state media unveiled a comprehensive report on the accomplishments and plans of the Workers’ Party of Korea Seventh Central Committee. That plan is wide-ranging and multifarious.

On matters pertaining to North Korea’s state nuclear forces and military modernization, the report is among the most detailed ever in the country’s recent history and certainly since 2017. In this regard, it supersedes Kim Jong Un’s report to the Fifth Plenum of the Seventh Central Committee in Dec. 2019, in which he famously declared the April 2018 moratorium on nuclear weapons and long-range missile testing moot 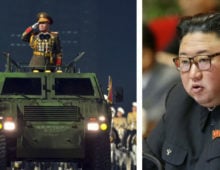