Former members of the U.N. Panel of Experts speak on previous disputes and how they affected the final reports 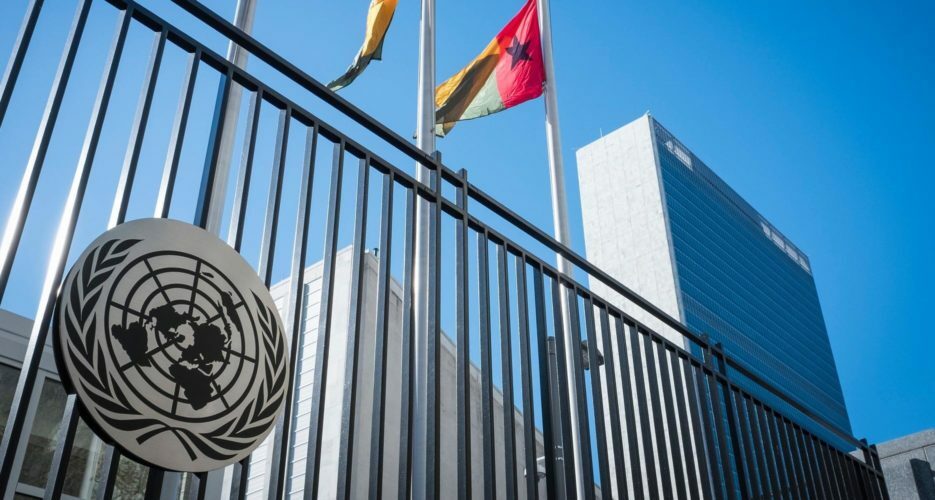 Editors note: This is the second article in a five-part series featuring interviews with former members of the U.N. Panel of Experts. (Part one is here)

The U.N. Panel of Experts (PoE) is facing chronic disagreements among key member states about the goals and techniques of its work.

This can manifest itself as evidence that is eventually dismissed from PoE reports, as resistance to investigate alleged sanctions breaches, and as pressure to literally reduce the length of published reports.

Occasionally, these differences can even derail reporting entirely. 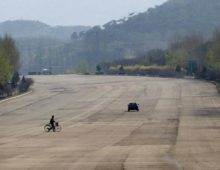 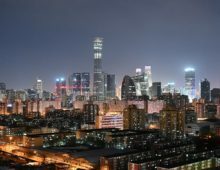 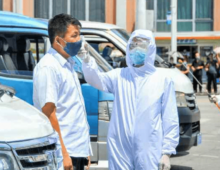