Tanker last seen heading away from Chinese waters in mid-November 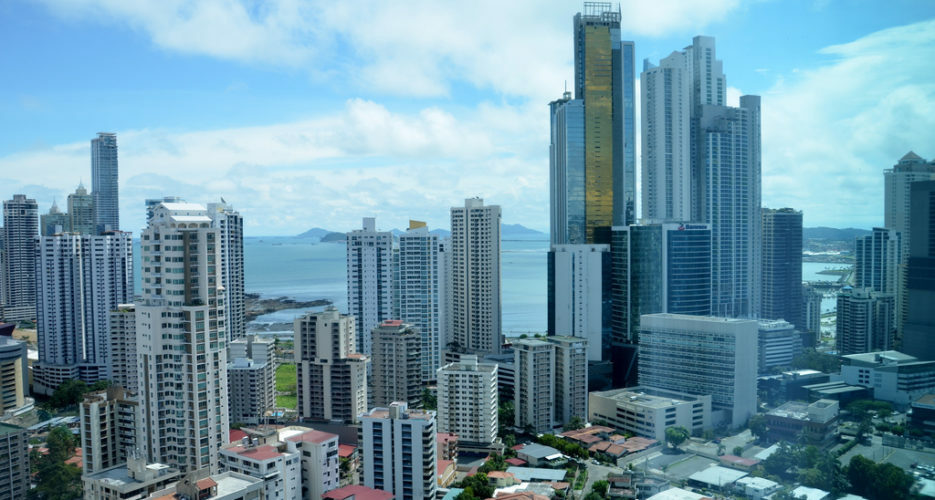 Panama has deregistered an oil tanker previously sanctioned by the UN Security Council (UNSC) for its role in smuggling oil on behalf of North Korea.

The tanker was one of two Panamanian-flagged tankers added to the UN’s blacklist, though at the time of writing Panama’s maritime authority had not replied to request for comment on whether the other tanker had also been struck off its registry.

But a representative from the Panama Maritime Authority told NK Pro that the 5000-tonne New Regent was no longer registered in the country, also confirming that it