The U.S. is advocating a regional multilateral security strategy to which Seoul should want to financially contribute 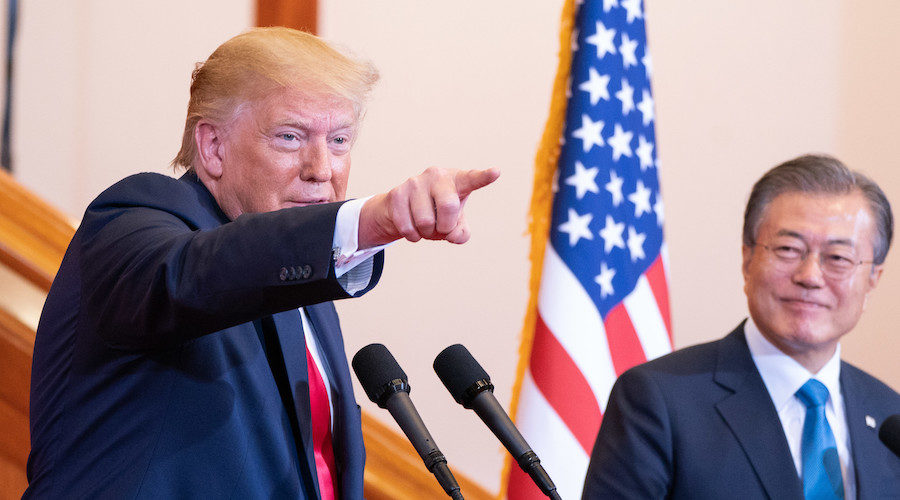 Negotiations between Washington and Seoul over the Special Measures Agreement (SMA) and the ROK contribution to the cost of hosting U.S. Forces Korea (USFK) will not be concluded before the current agreement expires at the end of the year, and no one should be surprised.

Neither side will get what it has told its domestic constituency it needs, and no one should be surprised.

An agreement will be reached, the ROK will pay negligibly more, and the U.S.-ROK security alliance will maintain its readiness to ‘fight tonight.’ And no one should be