On the eve of a landmark summit, a Vietnamese oil tanker arrived in North Korea 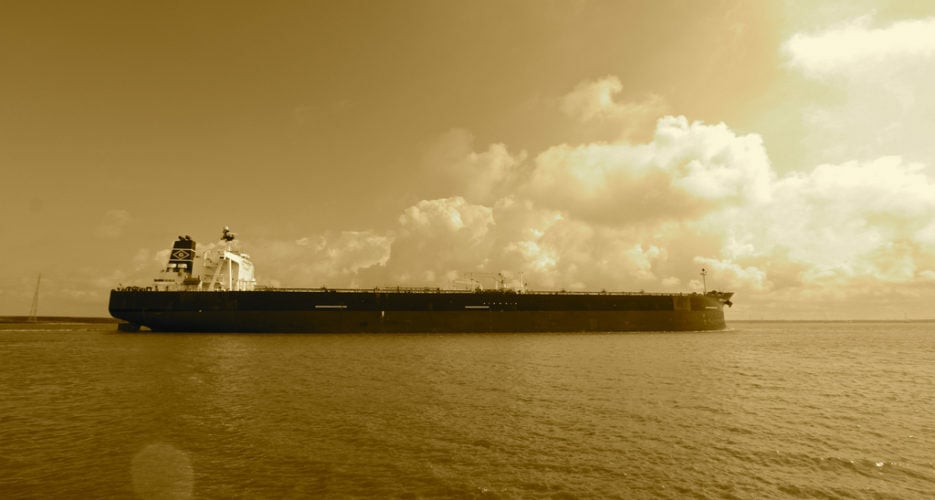 A Vietnam-registered oil tanker arrived at a North Korean terminal the day before the U.S. and the DPRK kicked off their second summit in Hanoi, a joint investigation from NK Pro and Washington-based think tank C4ADS can reveal.

As U.S. President Donald Trump and his high-level staffers thanked their hosts in Vietnam on the day before the summit, data collected by a maritime domain awareness platform showed a 5000-tonne Vietnamese owned tanker in the DPRK’s primary oil handling facility on the country’s west coast.

If the tanker — called the Viet