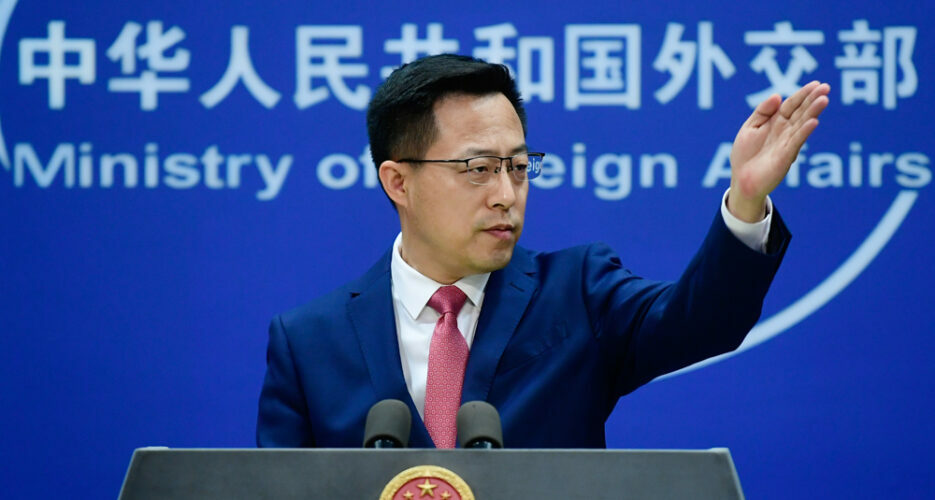 While the relationship between North Korea and China has often been described as “as close as lips and teeth,” in recent years a greater number of Chinese officials and scholars have begun to consider North Korea more like a liability than a friend.

So what is China’s foreign policy toward North Korea at the present time, and how has that changed under President Xi Jinping and his predecessors?

Assessing 20 years of Chinese foreign ministry press conferences suggests that whatever murmurings about a North Korean albatross may be out there, the ministry appears consistently accommodating

Luwei Rose Luqiu is an assistant professor at the School of Communication at Hong Kong Baptist University. She researches censorship, propaganda and social movements in authoritarian regimes. She has been a journalist for 20 years and was a 2007 Nieman Fellow at Harvard University. She received her PhD in mass communication from Pennsylvania State University and earned her bachelor’s degree in philosophy from Fudan University.
VIEW MORE ARTICLES BY Luwei Rose Luqiu Got a news tip?Let us know!