President warns Xi of increased military presence if DPRK tests nuke, but unclear if China wants to or can pressure DPRK 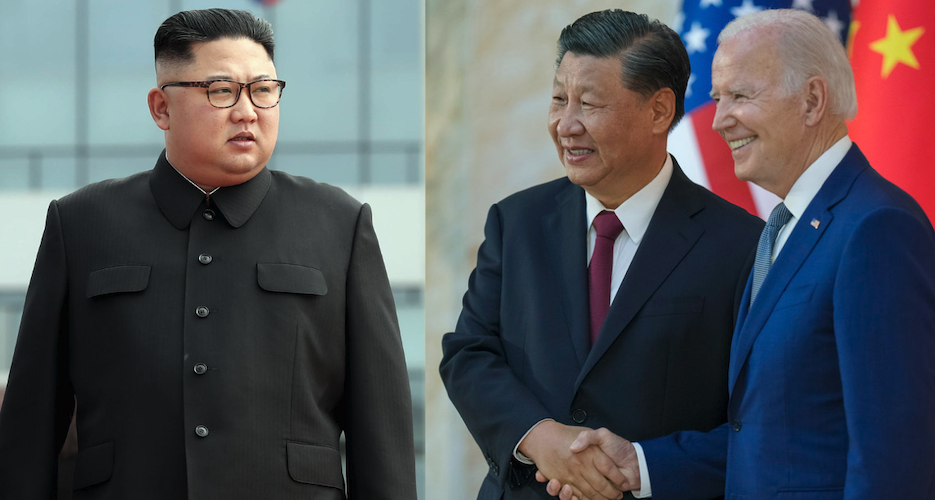 U.S. President Joe Biden has called on Chinese leader Xi Jinping to dissuade North Korea from conducting another nuclear test, but even he isn’t totally convinced that Beijing can do anything to stop Pyongyang.

Before Biden’s first in-person meeting with Xi since becoming president, National Security Advisor Jake Sullivan warned that the U.S. will beef up its military presence in the region if North Korea keeps developing nuclear weapons. Since China doesn’t want an American military buildup near its borders, Sullivan argued, Beijing should use its influence with the Kim regime to