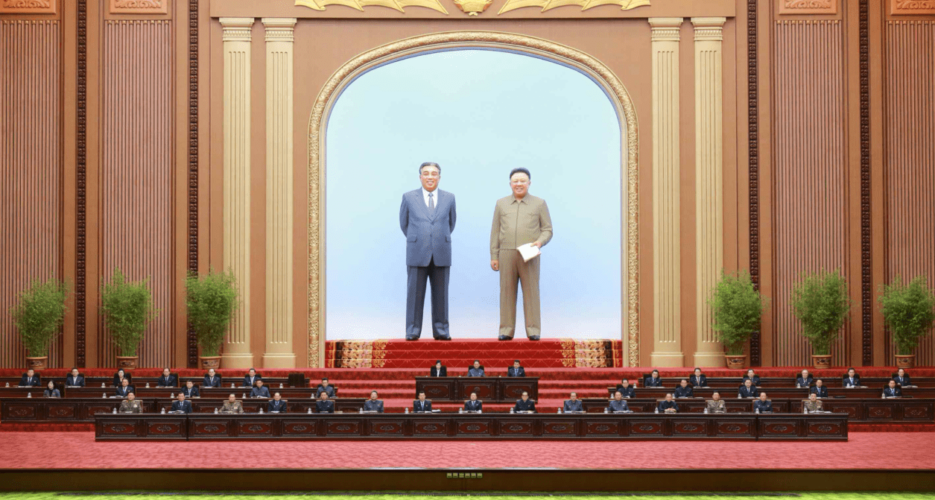 North Korea’s 14th Supreme People’s Assembly (SPA) met on Sunday, two days later than its Presidium had initially announced it would in March and its third session since elections last March.

In a departure from usual practice, the announcement called for deputies to register on the day of the meeting, which previously happened two days prior. This was understood to be a response to the continued threat of the COVID-19 pandemic, as the session of the Supreme People’s Assembly (SPA) was set to bring together almost seven hundred people from across the country.  On
Read More