The DPRK continues to build pressure while exercising restraint 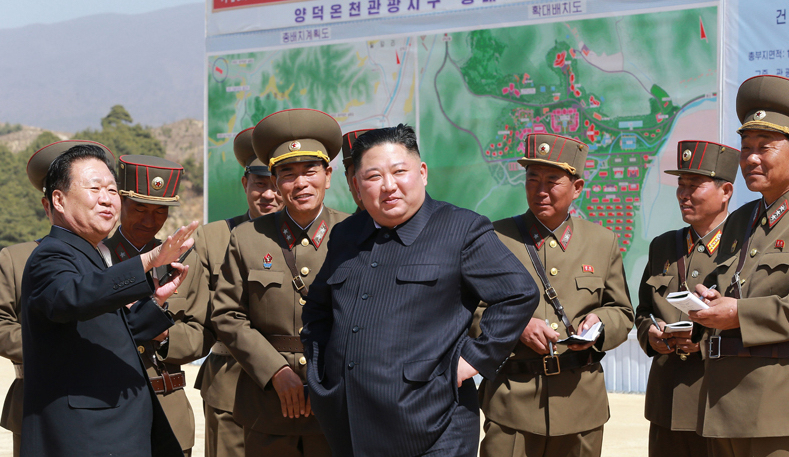 North Korea on Tuesday issued a “spokesperson’s press statement” from its foreign ministry, describing the U.S. seizure of the Wise Honest as an “illegal act of robbery” and demanding that the U.S. immediately return the ship.

This “press statement” is North Korea’s first reaction to the U.S. government’s announcement on May 9 of its seizure of the vessel, allegedly used to smuggle DPRK coal and import heavy machinery. It marked the “first-ever seizure of a North Korean cargo vessel” for violating international sanctions.