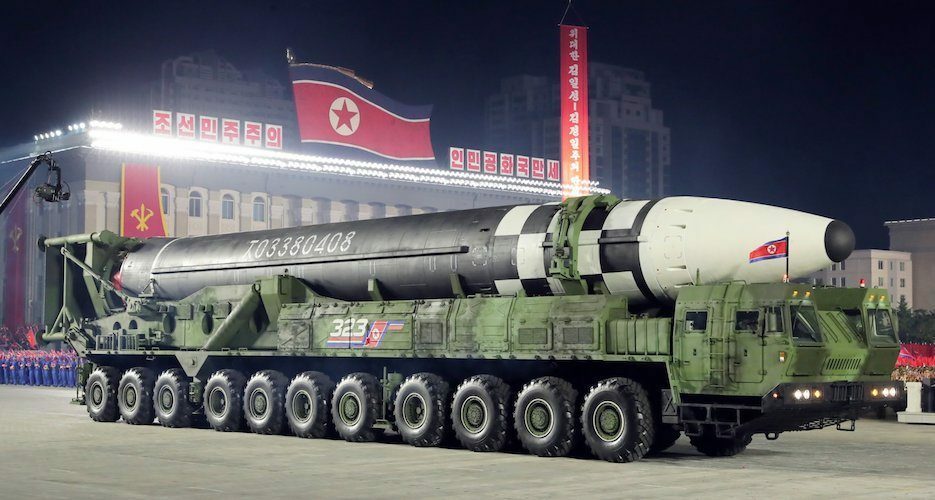 On a sub-zero November morning in 2017, North Korea fired a Hwasong-15 intercontinental ballistic missile (ICBM) that flew thousands of kilometers before crashing back to earth. It was not clear whether the missile survived atmospheric reentry, nor did it chart a course further than the East Sea (Sea of Japan), yet the launch raised intense speculation that the Hwasong-15 could hit the U.S. mainland if fired on a flatter trajectory.

Still, the test alone did not offer conclusive evidence of the Hwasong-15’s true intercontinental capacity, and North Korea has embraced a self-imposed moratorium on testing since 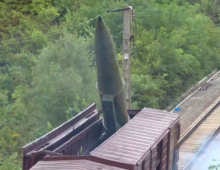 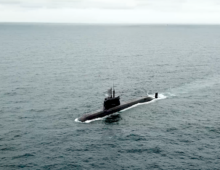 Ben Sando is a graduate student at Georgetown School of Foreign Service’s Master of Asian Studies and a Pacific Forum Young Leader. He previously served in research positions in Seoul, South Korea, at the ROK National Assembly Research Service and the Yonsei Institute for Sinology. He can be reached at [email protected].
VIEW MORE ARTICLES BY Ben Sando