It would be more prudent, and more realistic, to treat the DPRK's claims as advertised 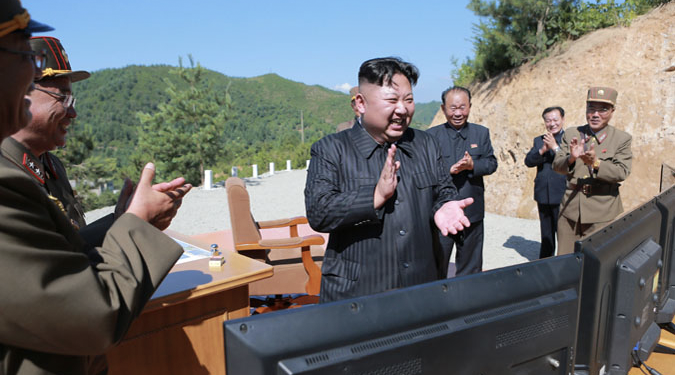 The Hwasong-14 missile that arched over North Korea on July 4 was hailed by its leader as an intercontinental ballistic missile (ICBM), “capable of reaching anywhere in the world.” The announcement sparked headlines across the world, prompting frantic diplomatic activity and launching a flood of comment and analysis.

This should not be surprising: while most of Kim Jong Un’s missile tests in the last couple of years had only regional implications, the debut of an incipient ICBM has global ones. A nuclear-tipped, global range ICBM in North Korea’s arsenal could change the balance of power not 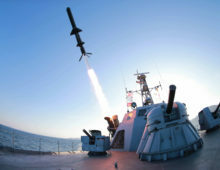