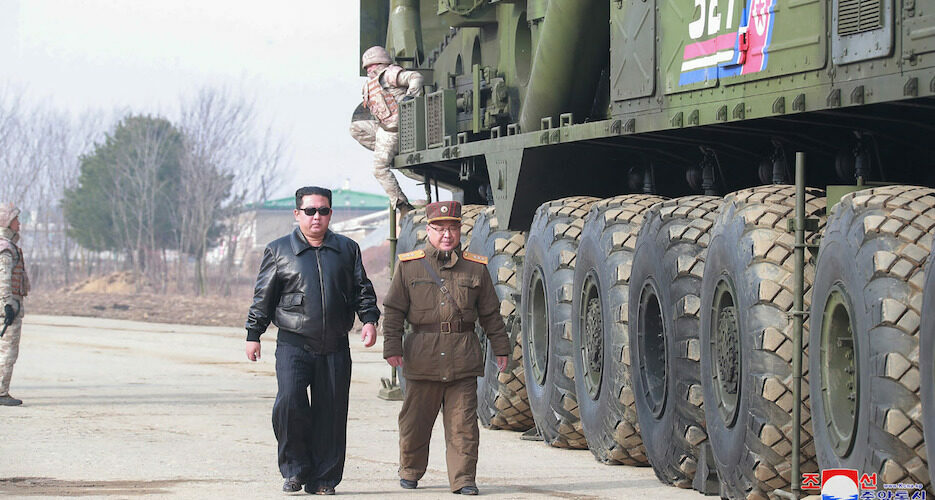 South Korean, U.S. and other intelligence communities appear confident that North Korea lied about its latest intercontinental ballistic missile (ICBM) launch on March 24. State media footage of what the DPRK said was its most powerful missile ever tested, a Hwasong-17 ICBM, doesn’t match weather patterns, timing and other characteristics from March 24, suggesting Pyongyang is trying to pass off footage of a failed missile launch from March 16 as being from March 24.

The missile fired on March 16 exploded in the skies over Pyongyang in full view of people on the ground, and it appears that leader Kim