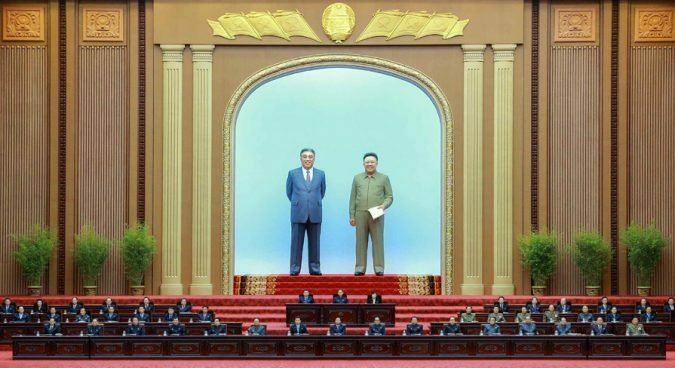 On the first day of the First Session of the 14th SPA, the parliament elected Kim Jong Un as the State Affairs Commission (SAC) chairman; carried out sweeping personnel shuffles in state organs, including the cabinet; revised the constitution; and reviewed the 2018 state budget execution and the 2019 budget. On the second day, Kim Jong Un delivered a “policy speech” on “the 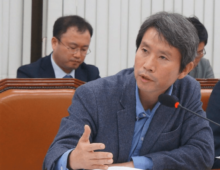 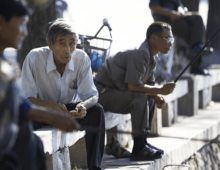 North Korea in July 2020: a month in review and what’s ahead