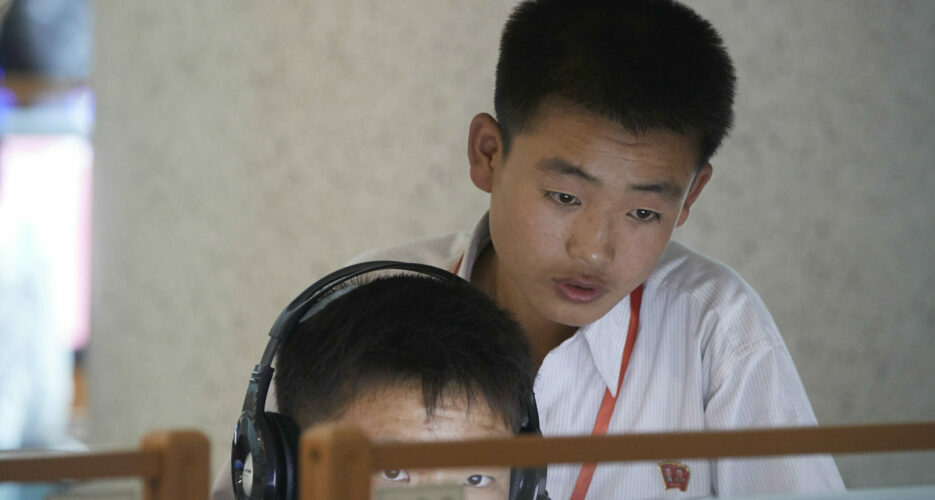 “These personas are active on a variety of freelance crypto job websites,” Joe Dobson, a senior principal analyst at Mandiant, told NK