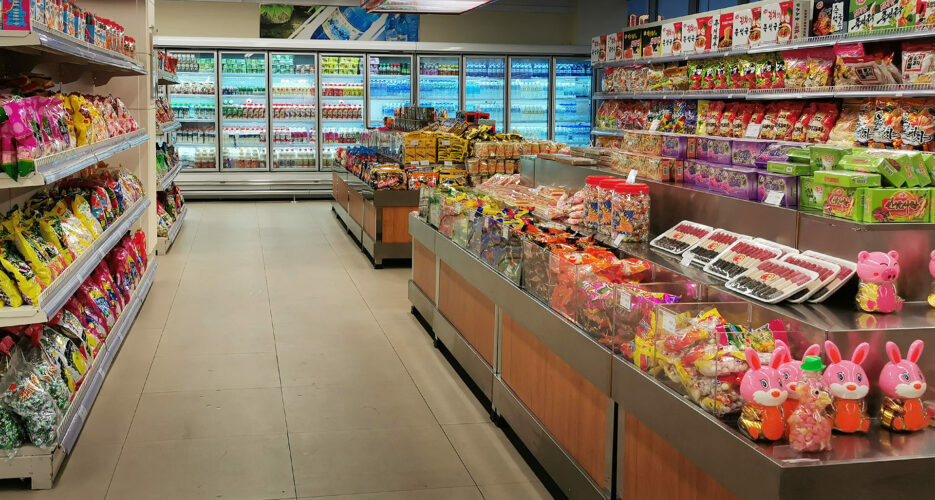 At least one shop in Pyongyang has told customers not to expect goods delivered to North Korea by train to be available for several months, an informed source in the capital told NK Pro, suggesting a lengthy quarantine period for the recent rail imports.

Satellite imagery analyzed by NK Pro shows that these goods first went to a newly built disinfection complex near Sinuiju. After unloading, goods 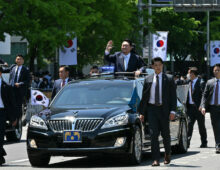 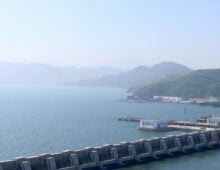