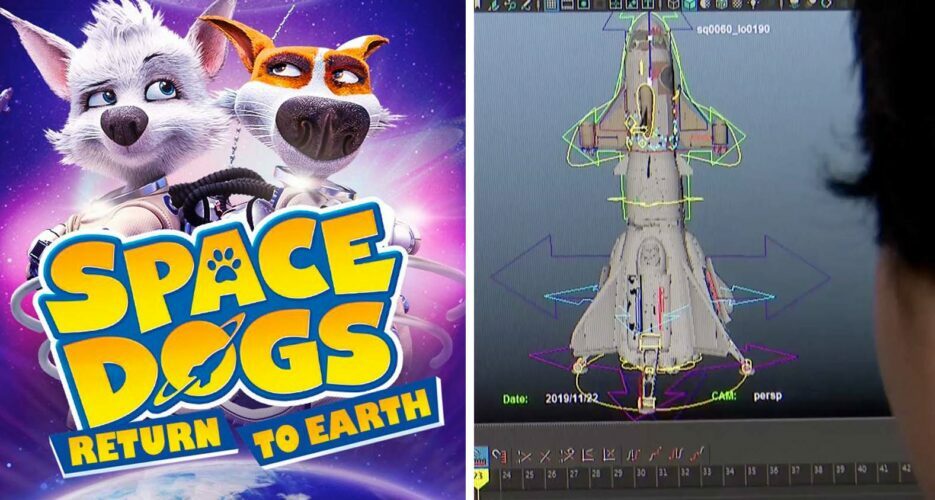 A North Korean animation studio helped animate scenes for a recent film created by a Russian studio and produced by a U.S. company, an NK Pro investigation has found, placing the companies involved at risk of violating sanctions on the DPRK.

Clips broadcast on Korean Central Television (KCTV) in late 2019 show animators from the Korea April 26 (4.26) Animation Studio working on the film “Space Dogs: Tropical Adventure” in the software Audodesk Maya, and NK Pro has confirmed that partially rendered scenes visible in the clips made their way into the film itself, which was released in 2020.[/p