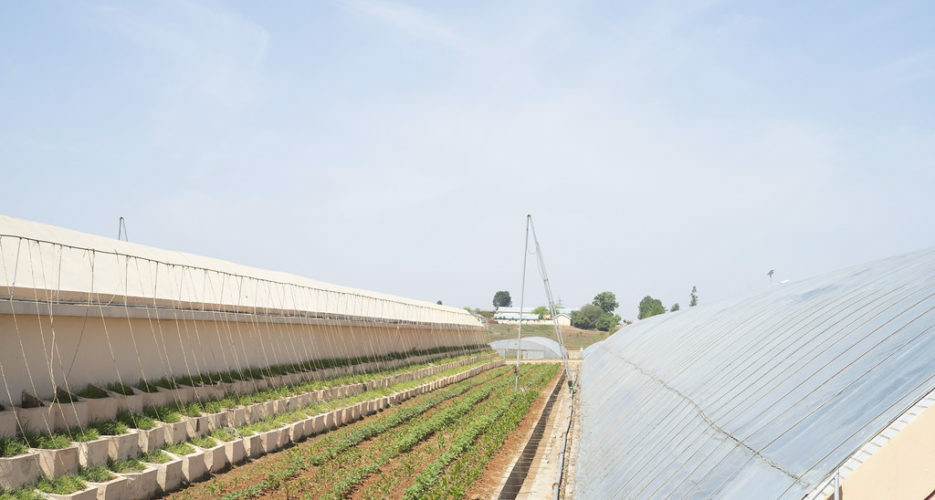 The numbers compiled by the ITC Trade Map from China’s General Administration of Customs show DPRK cereal imports rising from $3.4 million in value in June to over $19 million the following month.

The monthly spike is irregular given that DPRK imports have hovered at around the $2 million to $3 million mark for years, with average shipments rarely drifting outside a relatively modest range.