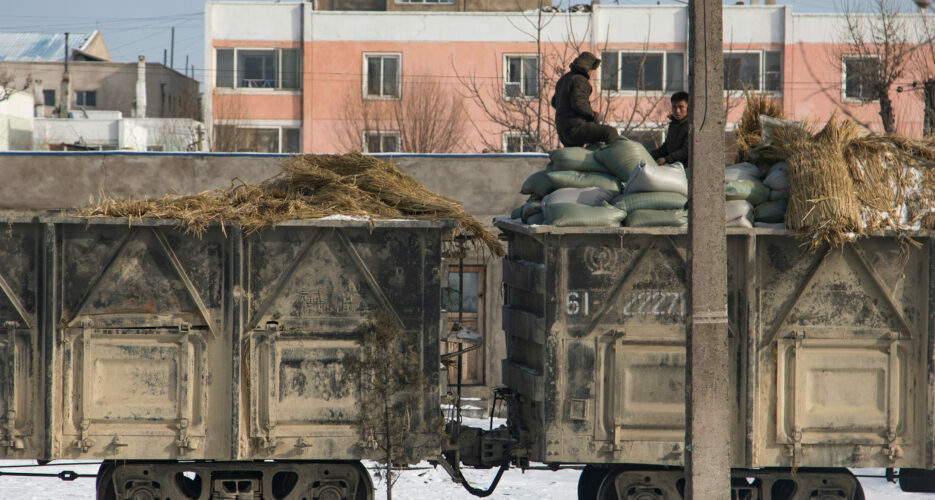 Planet Labs satellite imagery from October shows an increase in activity at the site near the large border city of Sinuiju, though it is unclear if the movement of vehicles and materials around the sprawling zone means it’s already taking shipments from China or still preparing for opening. 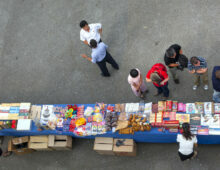