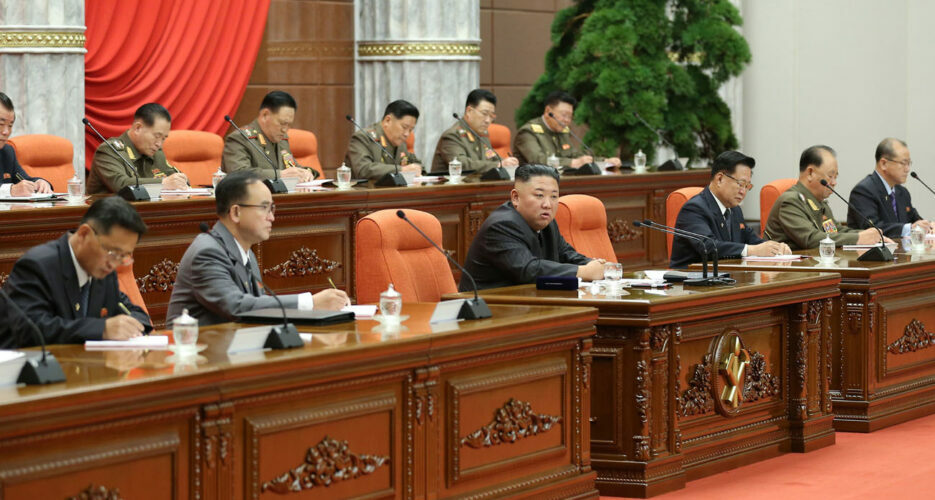 North Korea’s celebrations for Kim Il Sung’s 110th birthday offered fresh looks at the top ranks in the country’s leadership. No apparent reshuffles were visible at the civilian parade or Kumsusan mausoleum visit last week, but the positioning of officials – and their proximity to leader Kim Jong Un – differed again for the two events not unlike in February when the DPRK celebrated Kim Jong Il’s birthday.

At that time, the leader’s sister, Kim Yo Jong, was given a different rank in and outside the mausoleum. The same could be seen this time 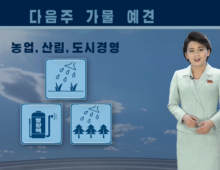