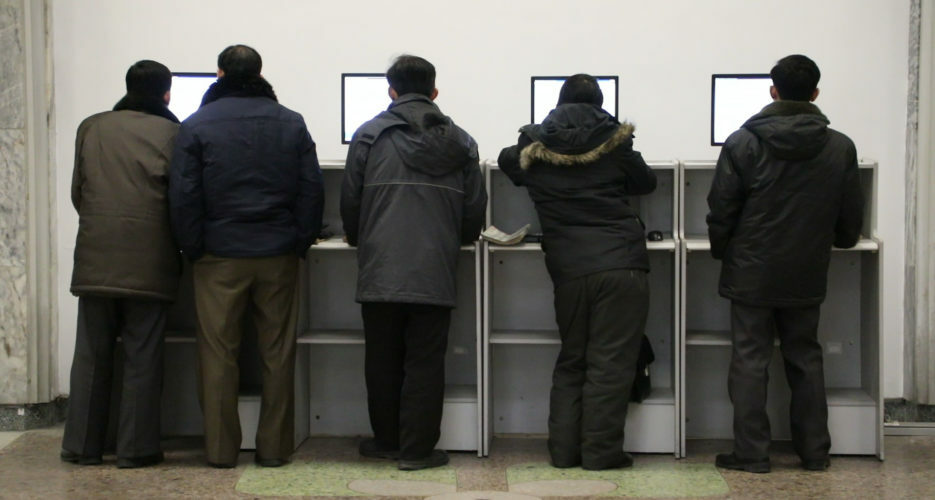 A hacking group linked to North Korea that focused on South Korean file formats in past attacks started weaponizing Microsoft Word documents, security firm Malwarebytes Labs warned in a report on Wednesday. The researchers identified a malicious macro in a Korean-language Word file purporting to be an invitation that was “likely used to target the government of South Korea,” the report said.

The security company attributed the spear-phishing attack to a group known as APT37, Reaper, ScarCruft or Group 123. The malicious code found in the lure document eventually downloads and installs the Remote Access Trojan RokRat, which 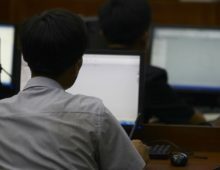 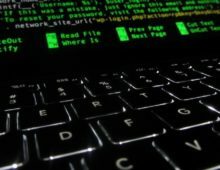 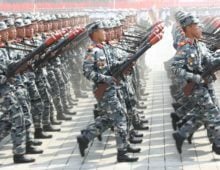