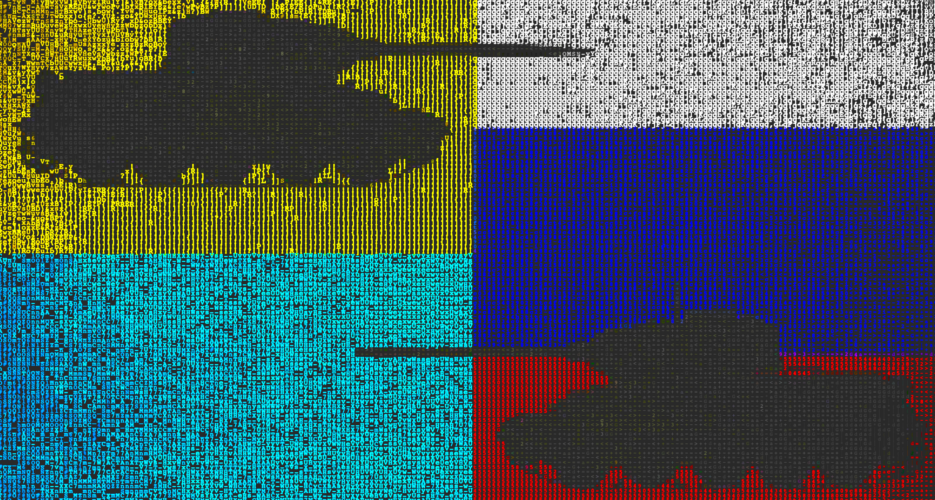 SHARE
SHARE
Cyber warfare has been a key component of the Ukraine-Russia conflict since before the first shots were fired | Image: Pixabay (edited by NK Pro)

Cybersecurity firm ESET states that hacking syndicate Lazarus Group targeted a “governmental entity” in the country in June, the first known instance of DPRK hackers going after Ukraine-based targets during the war.

ESET’s report provides few details on the nature of the DPRK’s activity in Ukraine, though they believe the attack was not “directly” linked to the ongoing war there, and instead 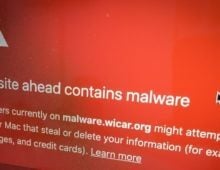