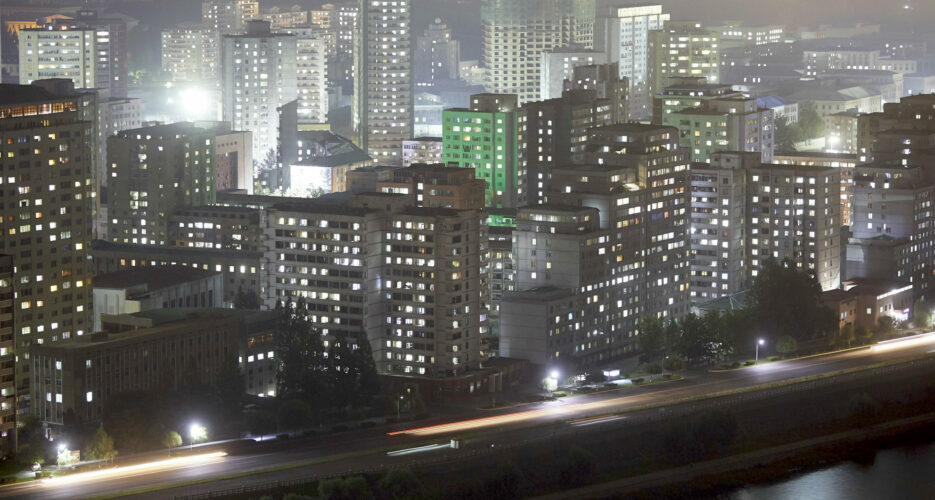 The report, which sheds new light on technical details of an attack against North Korean defector Kang Mi-jin and several others, reveals that hackers could remotely manipulate the malware from servers based in South Korea.

“By using multiple techniques together, they have been able to run a surveillance campaign on their victims which has been devastating to 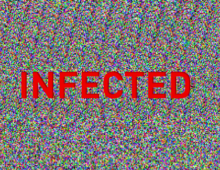 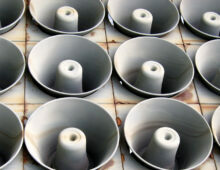