North Korean power exports to China thought to have low impact on nationwide grid, but local areas could be impacted 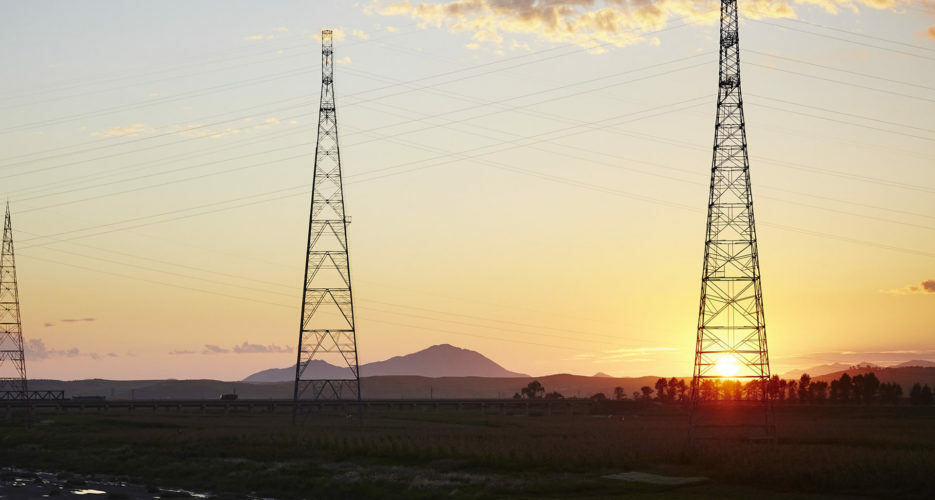 Amid recent media reports that domestic power shortages have become more severe in rural parts of North Korea, customs data analyzed by NK Pro shows that DPRK exports of electricity into the Chinese grid have been on an upward trend since Sept. 2020.

Reports sourced from inside the country have twice in June and once in February said that power shortages have been growing significantly in rural parts of North Korea. The decreasing supplies have been increasingly routed toward the capital city, Pyongyang, or to farms for rice planting season, according to reports. 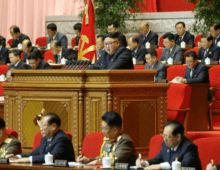 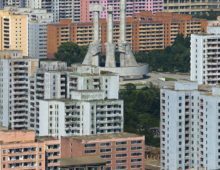