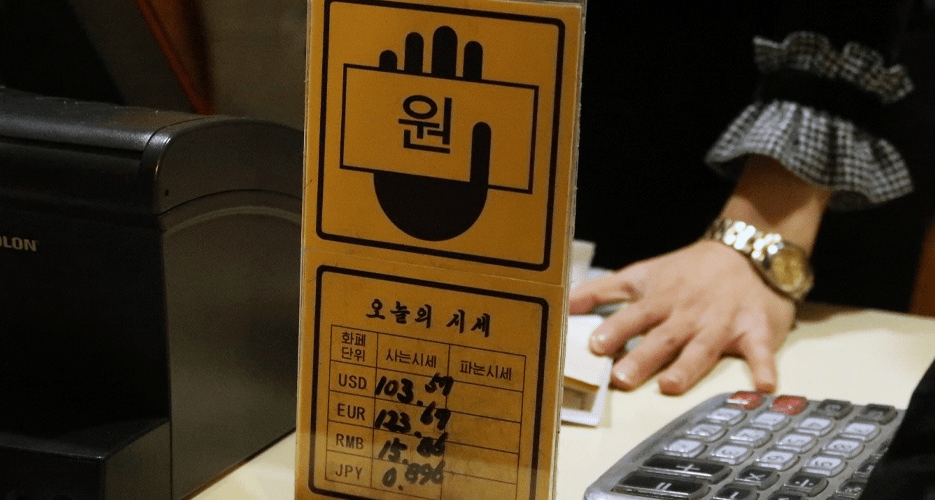 Bank Sputnik, which previously helped the U.N. send money to North Korea despite major sanctions against the country’s banking sector, said its DPRK partner, the Foreign Trade Bank, is now posing major obstacles to resuming regular service. That’s despite years of U.N. efforts to reconnect the isolated country with the global financial system.