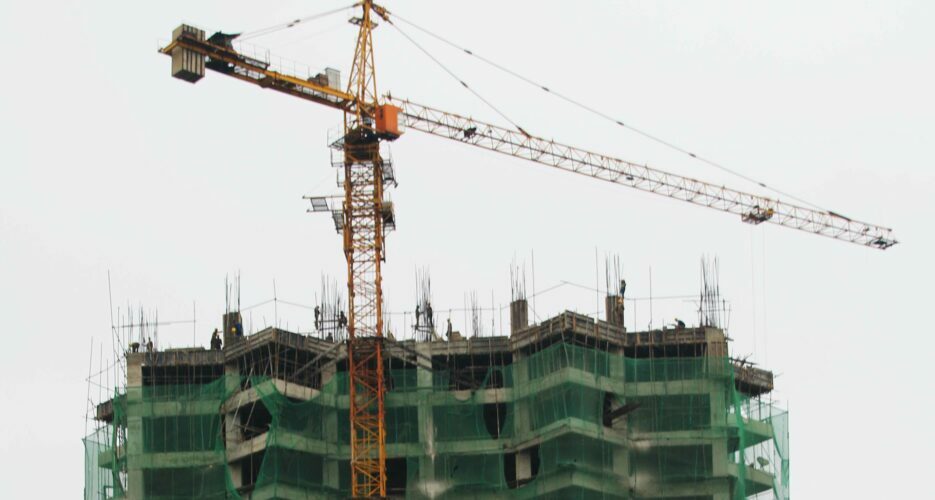 SHARE
SHARE
A skyscraper under construction along Pyongyang's Taedong River was started by the Korea Kumgang Group (KKG) but now appears to have been taken over by the Madusan Economic Federation | Image: Weibo (Fall 2019)

The latest issue of a North Korean trade magazine shines new light on the mysterious demise of one of the country’s largest conglomerates, revealing that a new and growing business giant may have taken over some of the assets of Korea Kumgang Group (KKG).

KKG was once on the rise in the DPRK business world, introducing the country’s most modern fleet of taxis to the streets of Pyongyang and starting construction on the tallest riverside skyscraper in the city center.

However, an NK News investigation found that KKG disappeared after a company tour 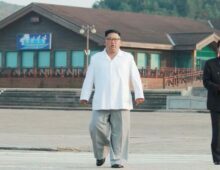