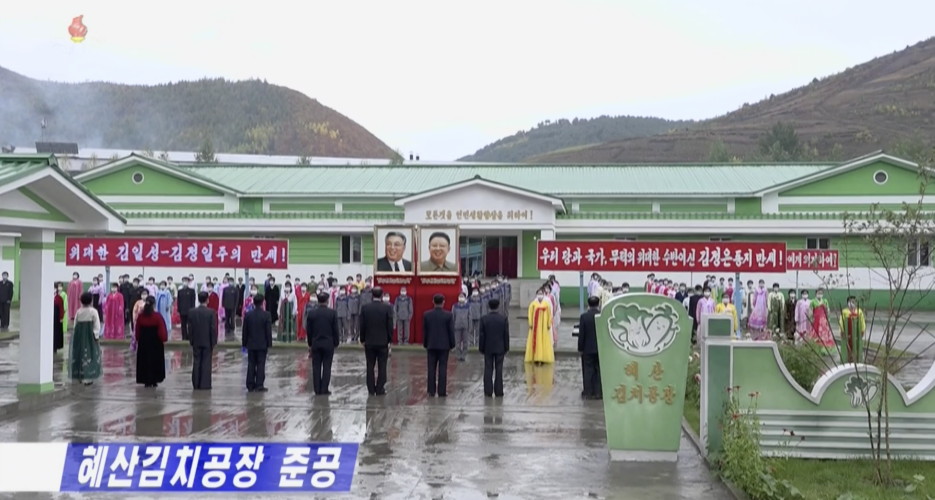 This article is the third in a series about progress on major construction projects around North Korea in 2021. Part one looked at top-priority housing developments in Pyongyang and part two covered a major rural housing project.

North Korea recently claimed it built over a dozen factories and research centers meant to boost food production around the country, as authorities ramp up pressure to complete end-of-year production and construction targets.

The projects appear intended to address food shortages and what state media has repeatedly called “unprecedented” economic problems throughout this year, though NK Pro analysis of