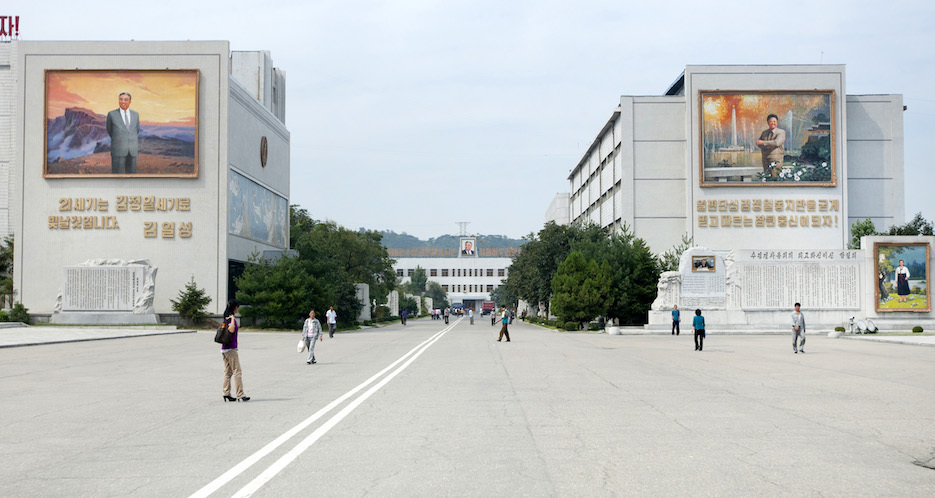 North Korea’s ruling Workers’ Party of Korea (WPK) has added several new organizations over the past two years to refine and expand control inside the country. Beginning around Dec. 2019, it established the Department of Political Leadership over Military Affairs, a legal affairs department, an economic policy office, a National Security Council-like body and a non-permanent economic development committee.

The ruling party also added a new Department for Culture and Arts (문화예술부) in October, according to an organogram on North Korea released by South Korea’s Ministry of Unification. Curiously, this new department has escaped major media attention