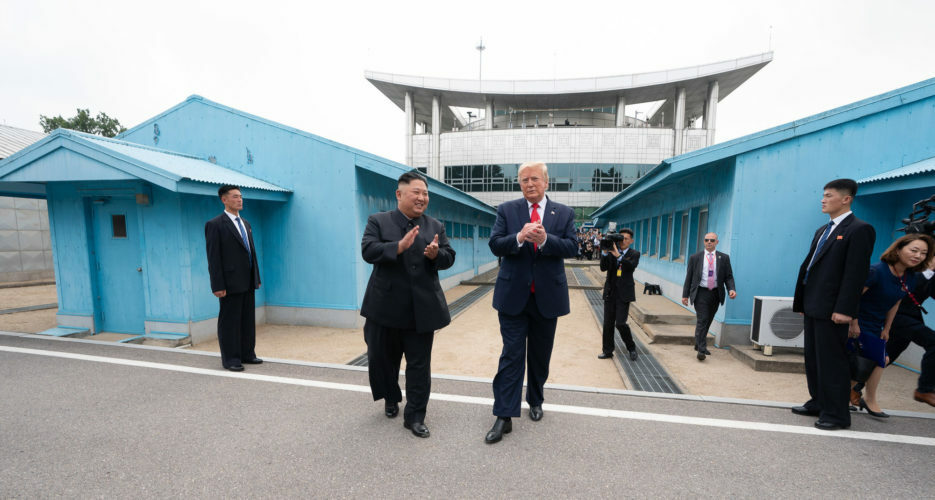 The authoritative North Korean party daily Rodong Sinmun continues to publish news reports and articles critical of the U.S., generally low-level, retaining most of the themes and formulations that reappeared or experienced a significant uptick in recent months.

This is despite recent positive developments in DPRK-U.S. relations and the general absence from North Korean domestic media after the country’s last weapon test on September 10 of “self-defensive national defense capabilities” and “national defense industry,” two key themes during North Korea’s weapons test campaign from late July through August (see the timeline below for more