North Korea imports sanctioned items valued at over $300,000 from Russia in July 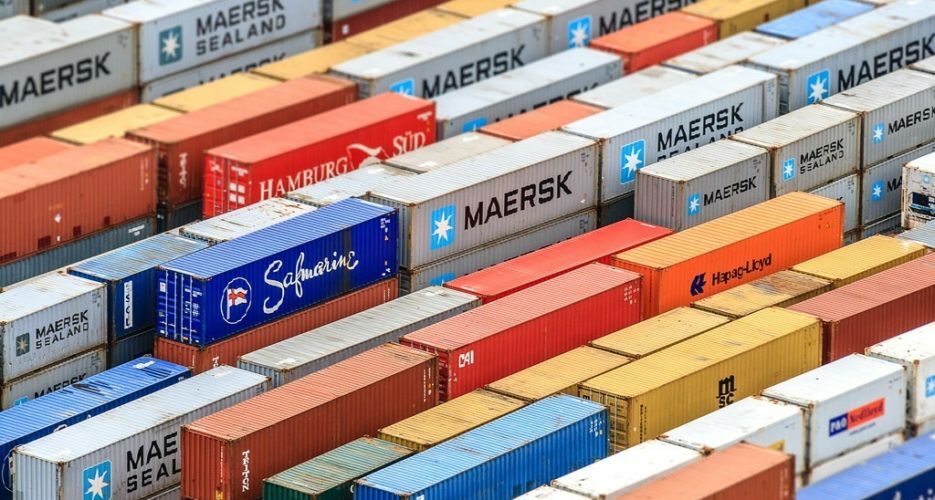 Russian exports of sanctioned materials to North Korea increased sharply in July, Moscow’s trade data shows, with shipments of various types of machinery making their way across the border.

The items were in numerous designated HS codes, including HS 84 and HS 85, wide-ranging trade classifications that include electrical machinery and industrial equipment which are covered by UN Resolution 2397 passed in December