North Korea imported over $1 billion in Chinese goods in first half of 2019: data 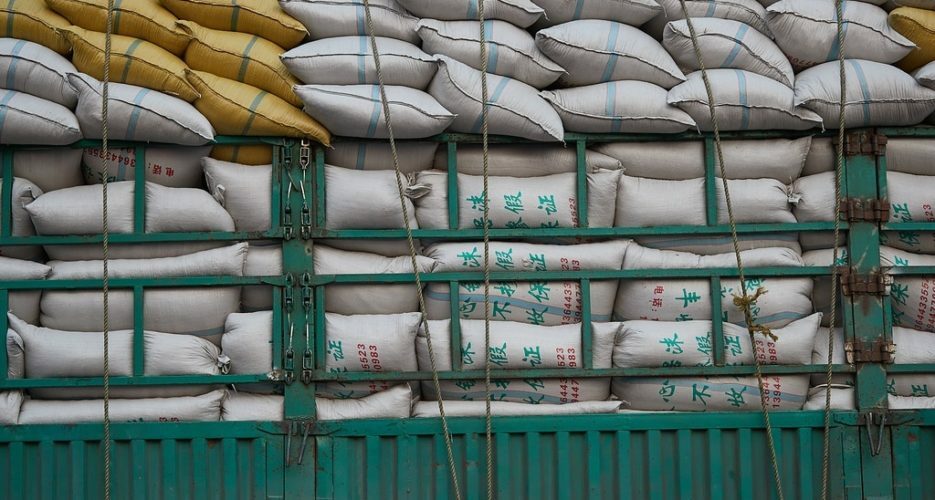 North Korean imports from China rose to over $1 billion in value in the first six months of 2019, a small increase on last year though well short of pre-sanctions levels.

On the DPRK export side, things remained largely static, with Pyongyang earning just $98 million from imports with its largest trade partner, a small increase over 2018 though one which continues to highlight the DPRK’s continued and unwieldy trade deficit.

The data, which comes from Chinese customs figures and is compiled by the ITC Trade Map, is one of the clearest indicators of the effects of UN 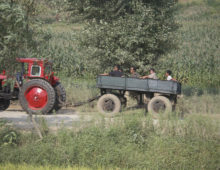 Brazil sent $2 million worth of corn to North Korea in October, November: data 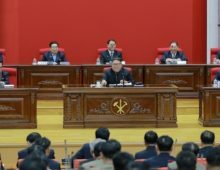