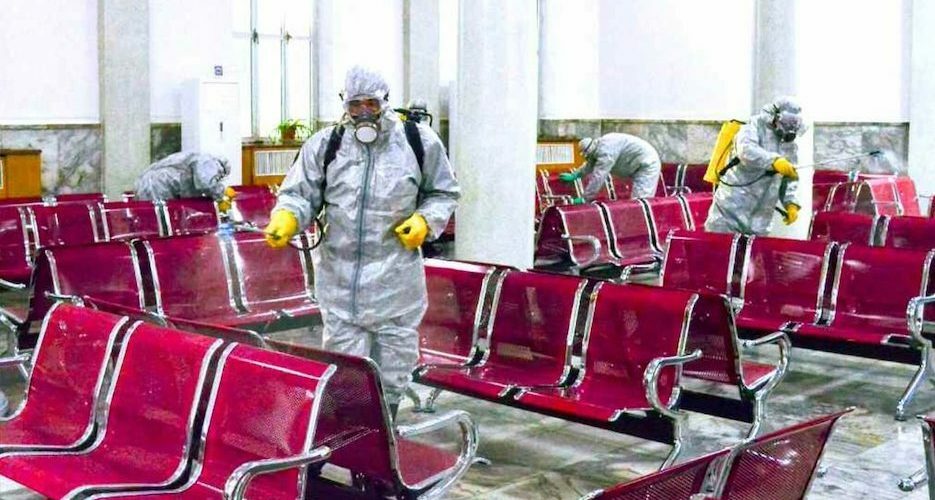 North Korean diesel and petrol prices increased sharply as authorities adopted a range of measures to stop the spread of the novel Coronovirus, data obtained by the Daily NK and analyzed by NK Pro indicated on Thursday.

Prices obtained from three cities throughout the DPRK showed a significant increase in unofficial energy prices between January 27 and February 6. 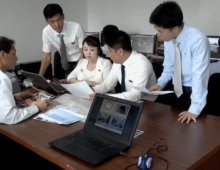