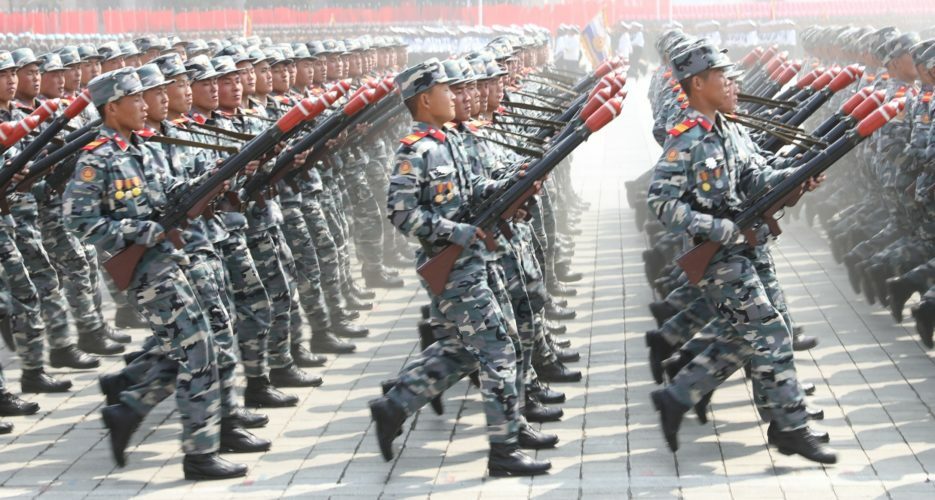 Construction is underway on even more new, large-scale buildings at North Korea’s primary military parade training grounds ahead of a parade expected to take place in October, according to an NK Pro analysis of satellite imagery.

The construction appears to have begun in the second half of June, soon after another project to build a group of military vehicle storage structures and other buildings was finished next door in the Mirim training complex. Planet Labs medium-resolution satellite imagery shows that construction on five new buildings reached at least a couple of floors high by Aug. 8., but