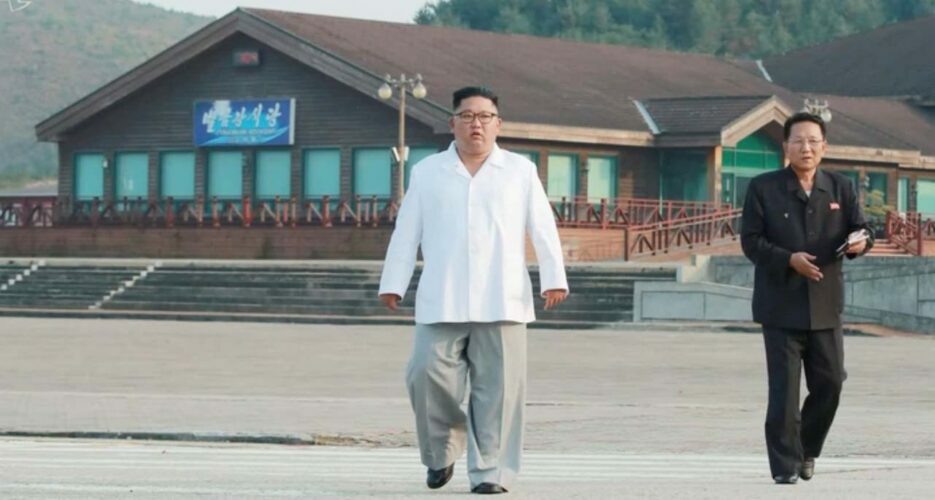 North Korea has begun removing at least four more tourist installations owned by the South Korean government and Hyundai Asan in the Mount Kumgang tourist zone, NK Pro analysis of satellite imagery shows, the latest sign that Pyongyang intends to follow through with plans to rid the area of “shabby” ROK assets.

According to Planet Labs imagery, work started in the second half of July to demolish or otherwise dismantle the Kumgangsan Cultural Center theater (금강산 문화회관), multiple buildings formerly housing restaurants and shops in the West and East Onjong Pavilions (온정각 동관, 서관) and a complex of around 200 trailer lodgings called