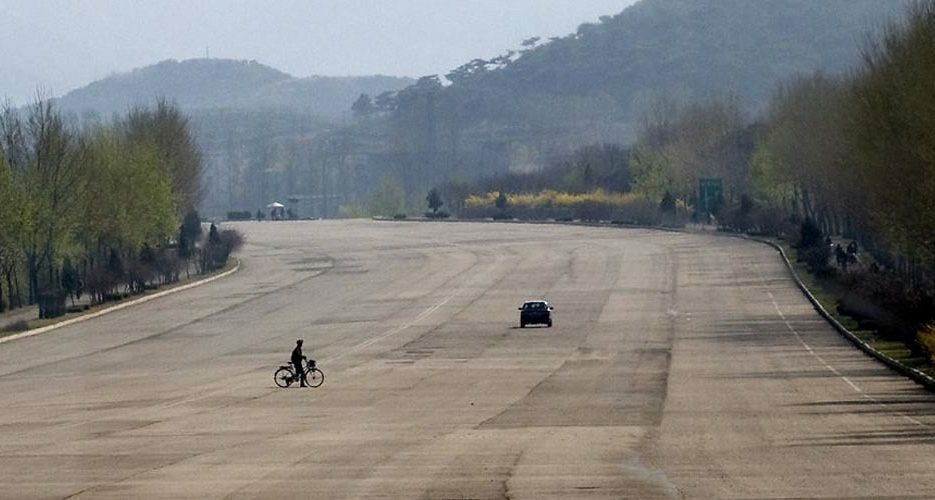 The U.N. Panel of Experts (PoE) on North Korea formed in June 2009, following Security Council Resolution 1874. With its first report published in May 2010, the PoE has now been producing reports for 10 years.

Most North Korea watchers would agree there is little chance of U.N. sanctions ever achieving DPRK disarmament, which would by default remove all