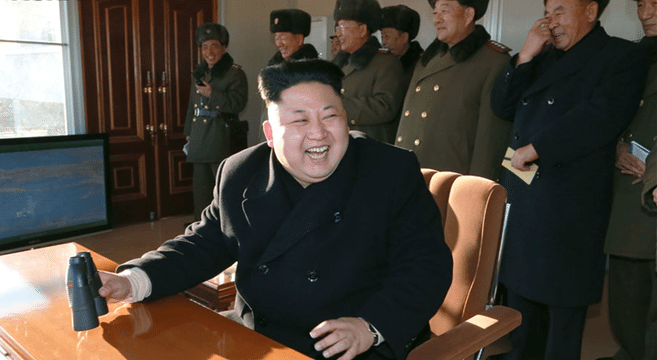 North Korea made some recent changes in senior military positions, a Korean Central News Agency report revealed Wednesday. Among the numerous military officers who were present with North Korean leader Kim Jong Un at a recoilless gun drill, two were new holders of their posts and another was promoted since the last mention of his rank in December.

Kim Chun Sam replaced Pyon In Son as both first vice chief of the KPA General Staff and director of the General Staff Operations Bureau. Kim, a lieutenant general, is also a member of the Central Committee of the