Motivations for mass leafleting: What next for inter-Korean tensions? 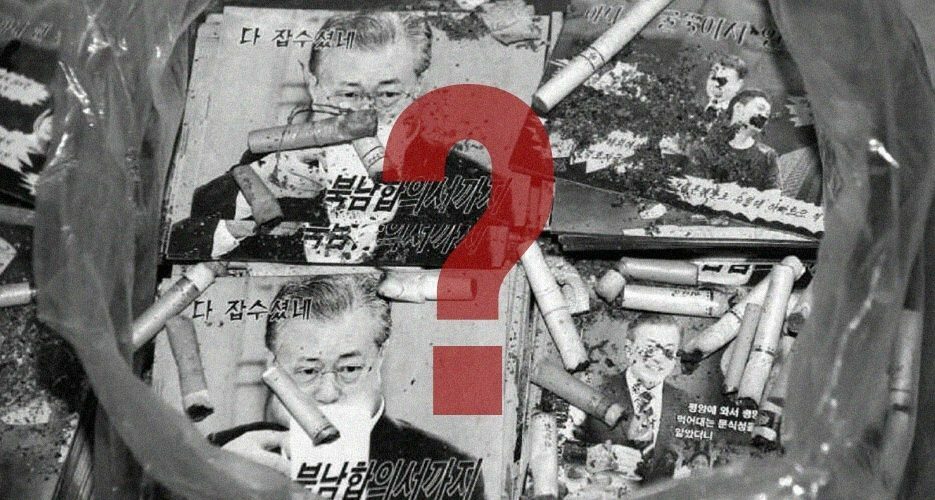 Update: Kim Jong Un on June 24 reportedly “suspended the military action plans against the south” prepared by the General Staff of the Korean People’s Army. No detail was provided for the change, which took place after various aspects of the plan had already begun to be implemented.