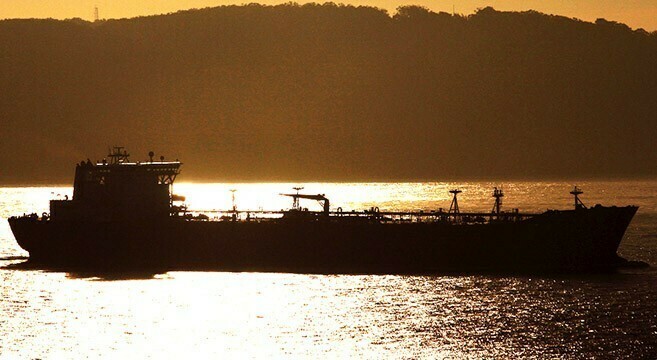 North Korea has stepped up oil imports from Russia with a growing fleet of tankers plying the country’s far eastern ports and terminals, NK News can reveal after a two-month investigation into the DPRK’s vessel movements and oil trading activities.

The growing trade with Russia comes amid continuing reports that China has cut-off crude oil deliveries to North Korea.