In the absence of a clear successor, the North Korean leader's sudden passing could spark instability within the country 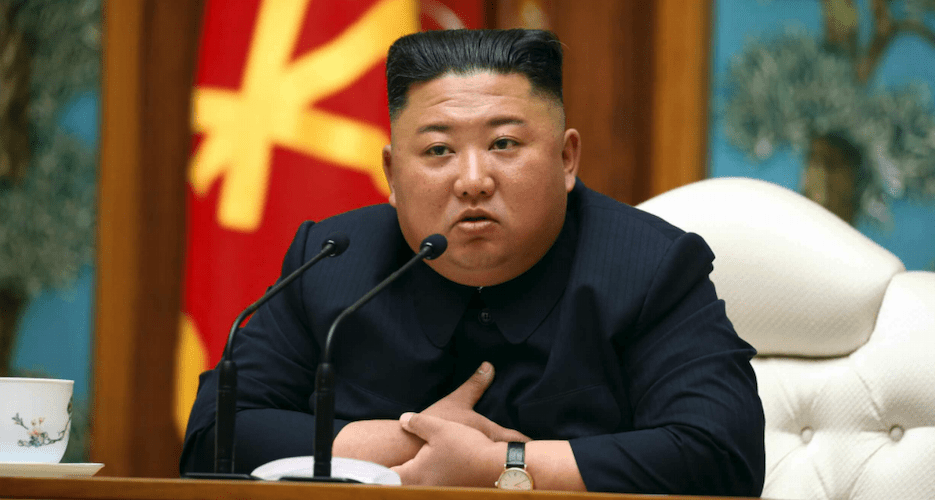 While speculation on Kim Jong Un’s whereabouts was mostly quelled after his reappearance at a ribbon-cutting event dated May 1, questions concerning his overall health continue.

And unless the North Korean leader makes major changes to improve his well being in the years ahead, it seems likely that the risk of unexpected surgery or sudden death will increase.

With recent media hysteria giving a taste of what may come should Kim be incapacitated or pass away unexpectedly, there could be major uncertainty in the event his health becomes a serious problem in the future.[/p 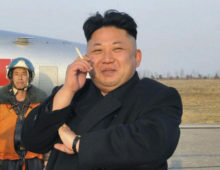