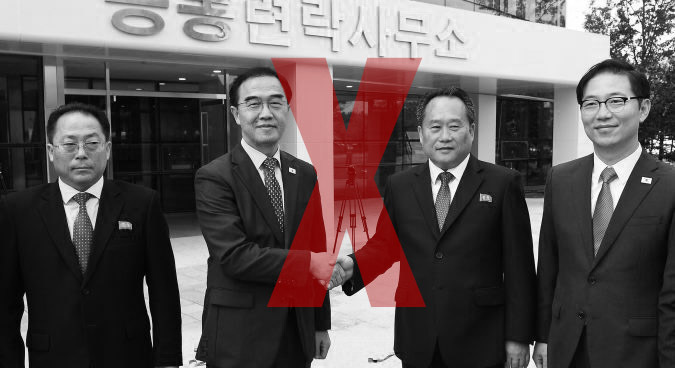 North Korea informed South Korea of its decision to withdraw all staff from the Kaesong liaison office on March 22, saying that the measure reflects “instructions from the superior authority.”

The Korean term used, sangbu (upper) makes it clear that the decision was taken at the top – by Kim Jong Un and those around him. According to senior North Korean defector Thae Yong-ho, the fact that the measure was taken on a Friday also indicates that it was a direct intervention by the North Korean leader.

Revealing the news to South Korean and international media, South