Making a deal with North Korea: what role for the U.S. Congress?

Whether a planned summit succeeds or fails, lawmakers in DC will have a crucial role to play 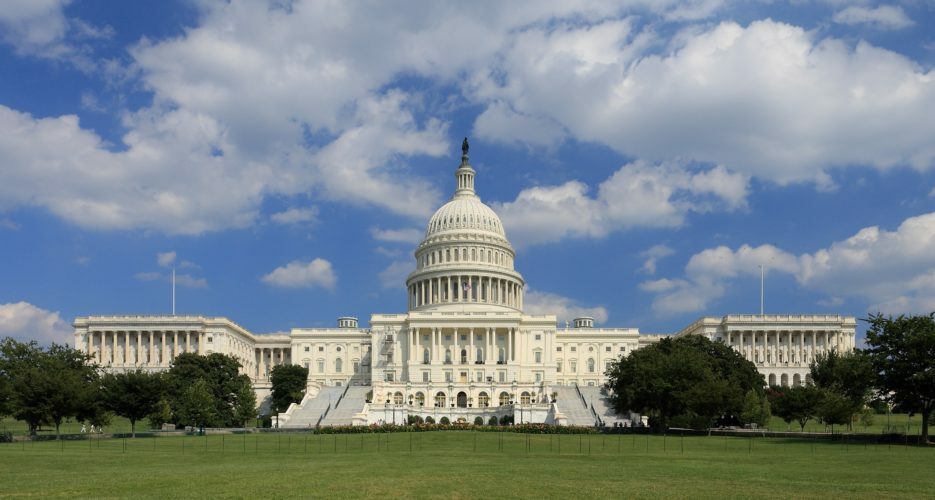 President Trump’s snap decision in March to gamble on summit diplomacy with Kim Jong Un blurred some of the long-standing partisan lines on foreign policy. Pundits on Fox News and many Republicans in Congress, dropping some of the usual conservative objections to high-level engagement with hostile regimes, praised Trump’s willingness to meet with the North Korean leader and engaged in some premature speculation about Nobel prizes.

Daniel Wertz is Program Manager at the National Committee on North Korea.
VIEW MORE ARTICLES BY Daniel Wertz Got a news tip?Let us know!