“Lips and teeth” on the Taedong: Chinese media coverage of the fifth Xi-Kim summit 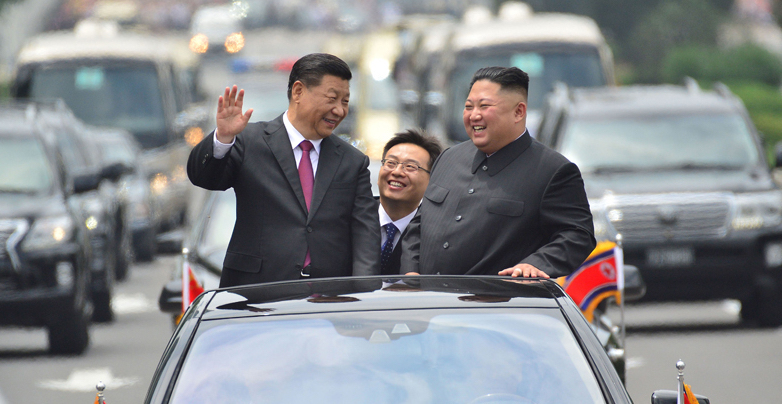 On Monday, June 17, China’s state media announced that President Xi Jinping would visit North Korea for a two-day summit from June 20-21. The visit was to be Xi’s first and the first instance of a Chinese president visiting the DPRK since Hu Jintao traveled to North Korea to meet with Kim Jong Il in 2005.

The summit, which took place June 20-21, was the fifth meeting between Xi and Kim in just over 15 months and coincided with some key anniversaries: the 70th anniversary of the establishment of the People’s Republic of China and the establishment