Precedent suggests parade could occur in February, but reports say it will mark the end of this week's Party Congress 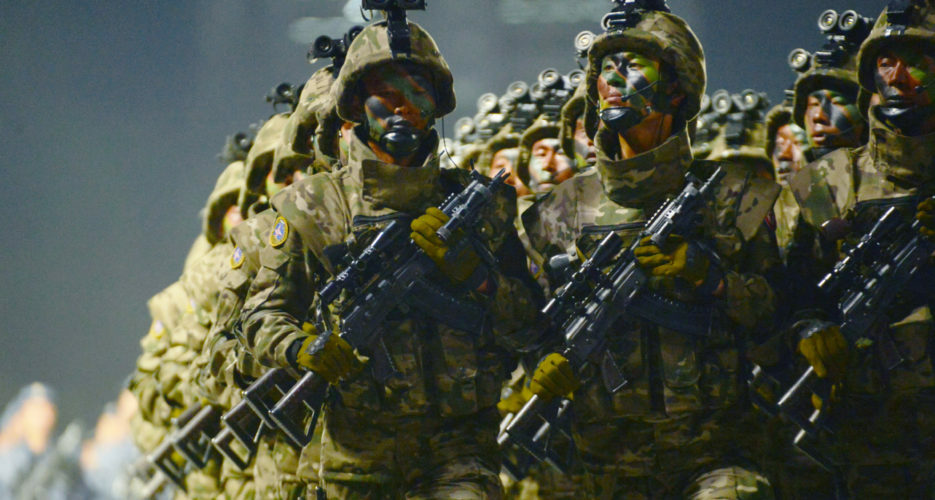 North Korean troops began large-scale formation training at a military parade practice area this week, according to NK Pro analysis of recent satellite imagery, in the latest sign that authorities plan to put on a military parade in downtown Pyongyang in the coming days or weeks.