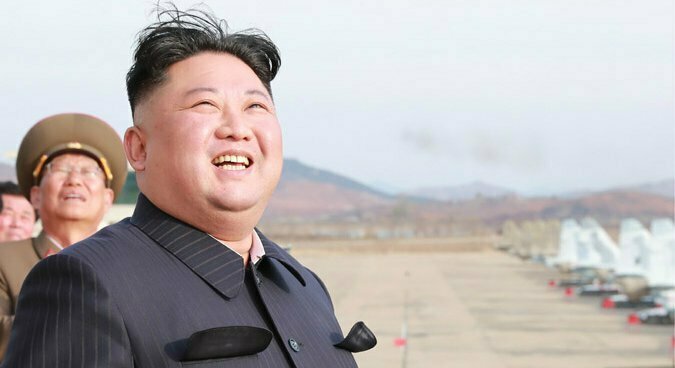 The North Korean leader on April 17 “viewed and guided the test-fire of a new-model tactical guided weapon,” according to North Korean state media.

On the whole, North Korean state media’s handling of the event appears to have been carefully calibrated to step up pressure on the U.S. in a low-key manner so as not to send the wrong signal to Washington. State media shied away from using harsh rhetoric and did not explicitly refer to the U.S., for one.

Probably in another effort to keep the event low profile, North Korean print