Pyongyang didn’t cross anybody’s red lines this weekend, but it still sent a clear military message to the U.S. 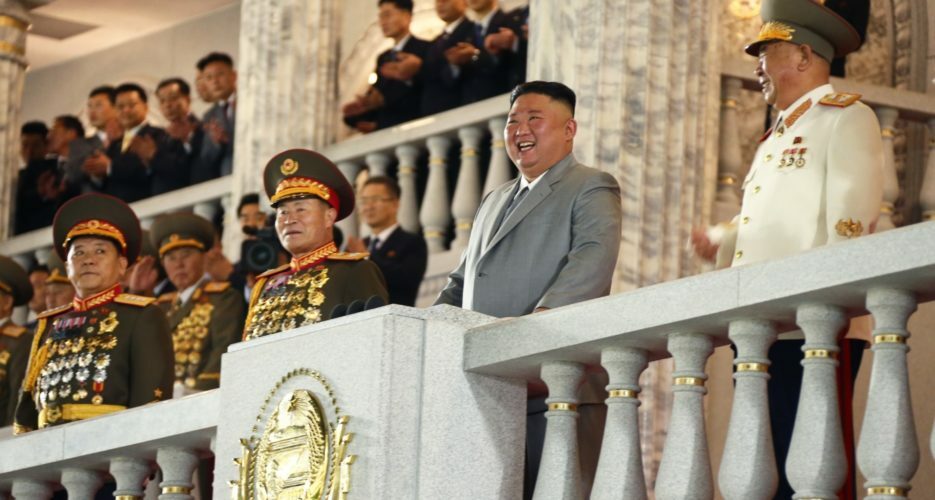 Saturday’s 75th anniversary of the Workers’ Party of Korea’s founding marked the launch of a dynamic political process that will continue at a steady tempo for the next three months, culminating in January.

Saturday’s events will set the foundations for North Korea’s relations with the United States and South Korea in the period up until at least the South Korean presidential election on March 9, 2022. The most important dates in the three months to come are as follows: 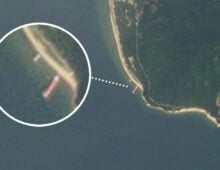